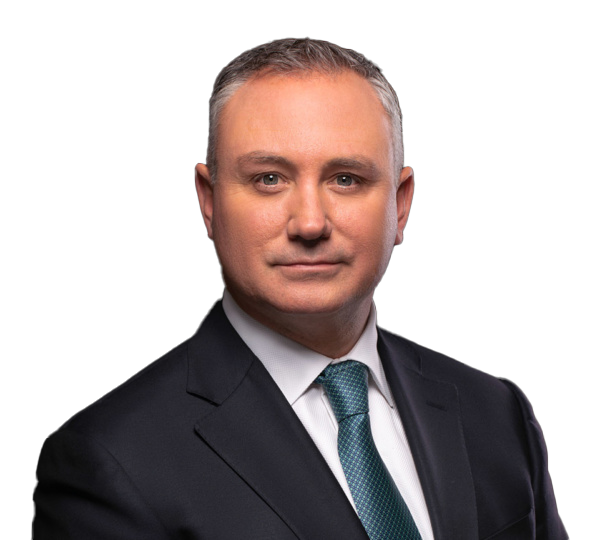 John Bair is the founder of Milestone Consulting.

After attending the prestigious West Point Academy and serving in the military for several years, John decided to focus on his family. After leaving the only world he knew behind, John quickly became one of the most successful settlement managers in the nation.

In John’s interview, John discusses how he turned the snowy peaks of the Siskiyous into a business opportunity, what it’s like to lead soldiers twice your age, and how his non-profit, the Milestone Foundation, is hoping to set an example for the rest of the nation.

This conversation highlights The Milestone Foundation and what they’re all about. The goal of this conversation between Luke and John is to help listeners like you understand if what John’s company has to offer is something that would benefit you or someone you know.

Listen in to Luke and John’s conversation as they discuss who The Milestone Foundation is best suited to help, who they really aren’t good for, and why a law firm may or may not want to support them.

The Milestone Foundation provides financial assistance to people pursuing a personal injury lawsuit who are struggling to make ends meet. Being a nonprofit organization enables them to advance settlement funding to plaintiffs at low-cost and simple interest – a unique model in the plaintiff-funding industry.

If you’re thinking “Yeah, I’d like to speak with this team” or want to check out more information on the work that they do, go to themilestonefoundation.org.