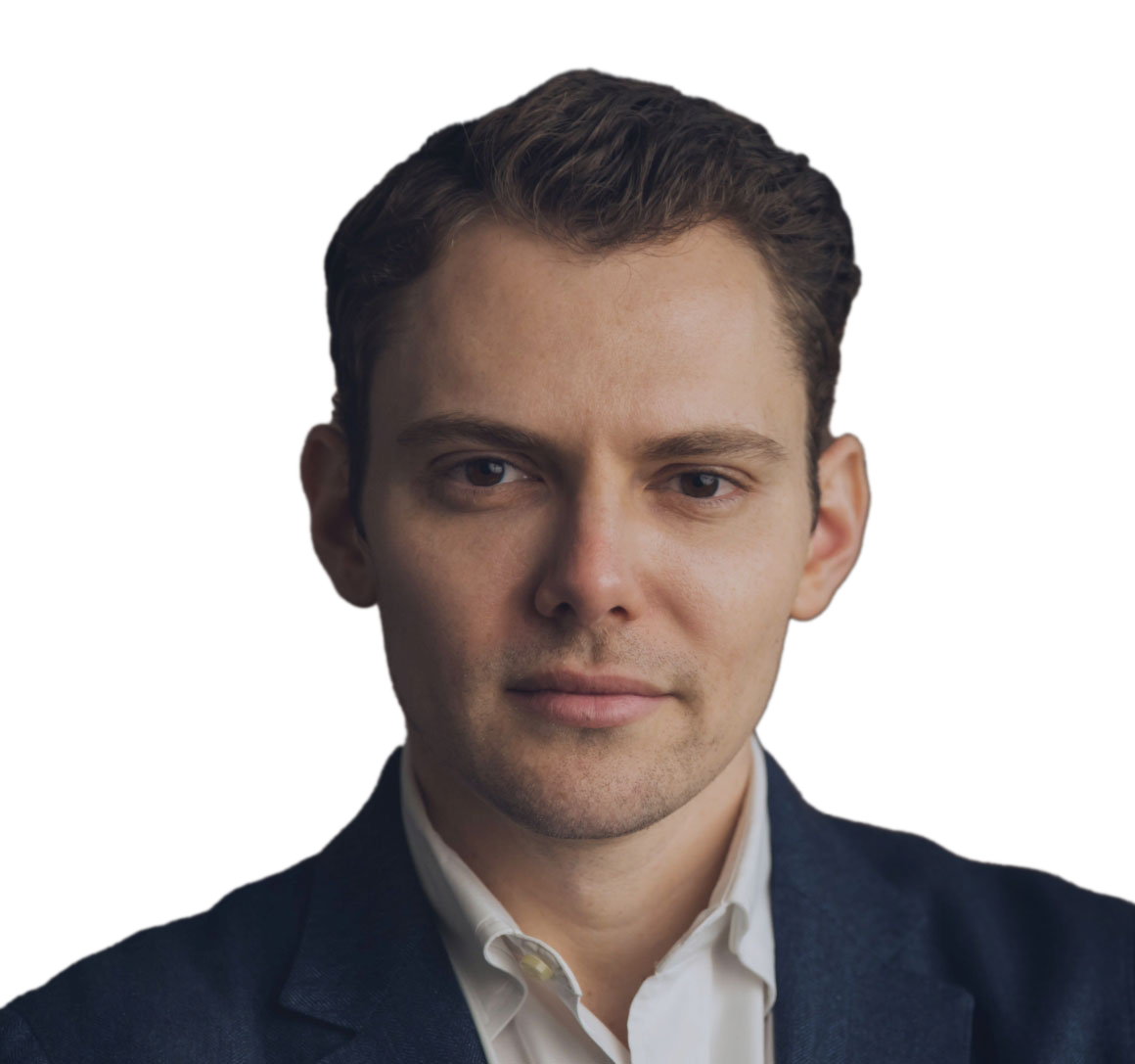 Michael Mogill is a first-generation immigrant whose family arrived in the U.S. speaking little English, with only $500 to their name.  After graduating with honors, Michael was accepted to several medical schools, but after shadowing doctors and surgeons, he realized that medicine just couldn’t satisfy his entrepreneurial spirit.
Michael is best known for his company, Crisp.  After finding his way to the legal industry by chance, his storytelling through video broke new ground, helping lawyers to differentiate their services in a crowded marketplace.
In Michael’s episode, Luke talks with Michael about growing up as an immigrant, why he stopped talking to his parents for a year and the toll that took, and why he believes that his work will never be done.

This conversation highlights Crisp and what they’re all about. The goal of this conversation between Michael and Luke is to help listeners like you understand if what Michael’s company, Crisp, has to offer is something that would benefit you or someone you know.

Listen in to Luke and Michael’s conversation as they discuss who Crisp is best suited to help, who they really aren’t good for, and why a law firm may or may not want to hire them.

Crisp is the nation’s number one law firm growth company. Their CEO, Michael Mogill, has built the business through practice – not theory – starting the company with just $500 to his name and is now over 8-figures in revenue, earning consecutive spots on the Inc. 500 list of the fastest-growing private companies in America.

Crisp’s approach has been to take everything they’ve learned about generating massive growth within their own organization and their team to help the most ambitious and committed law firm owners do the same for theirs.  They’ve helped thousands of attorneys — from solo and small firms to large practices — build their brand, differentiate themselves from competitors, attract better cases, and earn millions in new revenue.

Crisp has been featured in Forbes, Inc., Avvo, ABA Journal, The Trial Lawyer, Huffington Post, and The Wall Street Journal.

I first met Michael around 2017 and we had clients in common.

If you’ve ever been to one of their Summits, you’ll know it’s unlike other legal events. Their videos are clean, cinematic, and draw viewers in. I can’t speak to what it is like to be in their coaching program.

What I do know is they attract many of the nation’s leading lawyers into their programs. If you want to be surrounded by people who are really looking to push the envelope, you want to be in the Crisp universe.

If you’re thinking “Yeah, I’d like to speak with this Crisp team.” or want to check out more information on the work that they do, go to www.crisp.co.

You can also learn more about Michael’s book and his podcast by going to www.gamechangingattorney.com.